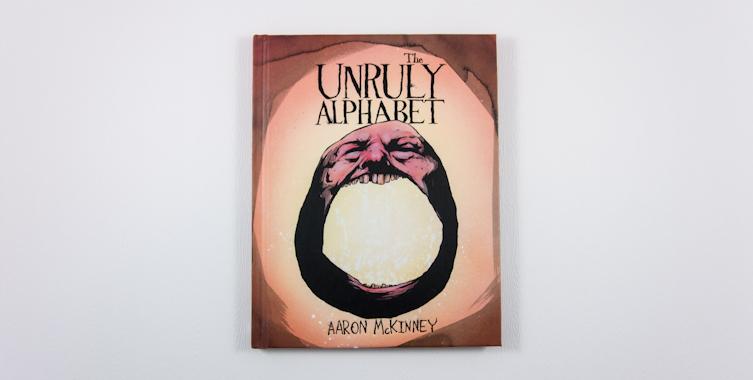 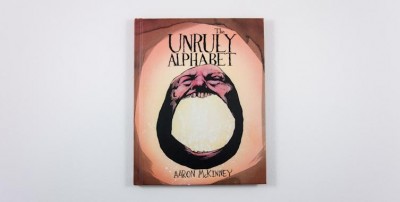 In The Unruly Alphabet, illustrator Aaron McKinney uses the Latin alphabet to create a lively and haunting abecedary.